PLEASE NOTE: This event is now Virtual due to the Omicron Variant 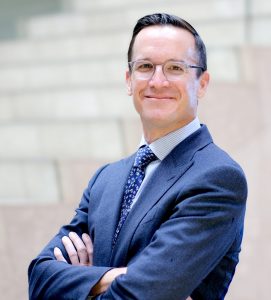 Jason Brady is president and CEO of Thornburg Investment Management. He is responsible for the company’s overall strategy and direction. He is also portfolio manager on multiple strategies. He joined the firm in 2006, was made portfolio manager and managing director in 2007, and president and CEO in 2016. His book Income Investing: An Intelligent Approach to Profiting from Bonds, Stocks and Money Markets is a step-by-step guide to income investing.

Jason holds a BA with honors in English and environmental biology from Dartmouth College, and an MBA with concentrations in analytical finance and accounting from Northwestern’s Kellogg Graduate School of Management. He is a CFA charterholder. Prior to joining Thornburg, Jason was a portfolio manager with Fortis Investments in Boston and has held various positions at Fidelity Investments and Lehman Brothers. 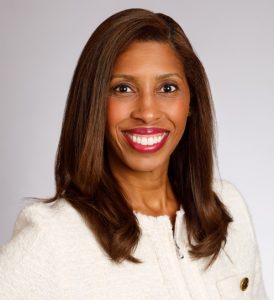 Dr. Tomeka Hill-Thomas is a Senior Principal in the Workforce Strategy & Analytics group at Mercer.  She is passionate about data and is highly regarded for her abilities to leverage advanced analytics and data visualization tools to provide insights on employees and business performance. She’s also a distinguished speaker and author with an extensive list of publications and presentations that discuss current questions in people analytics and labor economics. Dr. Hill-Thomas has a B.S. in Mathematics from Duke University, a M.S. in Statistics from American University and a Ph.D. in Economics from Cornell University.  She currently lives in the Chicago area with her husband Desmond and children. 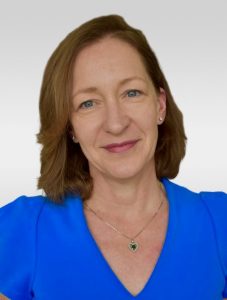 Katharine Neiss, Ph.D., is a Principal and Chief European Economist for PGIM Fixed Income, based in London. Ms. Neiss covers the macro-economic outlook in the UK and euro area, including Bank of England and ECB policy. Prior to joining the Firm in 2020, Ms. Neiss was Head of the International Surveillance Division at the Bank of England, responsible for briefing policymakers on the global macro-economic and financial stability outlook. Previous roles at the Bank of England include Head of the Policy, Strategy and Implementation Division, covering regulation of major UK banks, and senior manager roles in the Structural Economic Analysis Divisions, covering the UK economy. Ms. Neiss has published several articles in peer reviewed academic journals on topics ranging from real interest rates as a monetary policy tool and the impact of the global financial crisis on supply. She received a BA Honours in Economics from Queen’s University and received a Masters and PhD in Economics from the University of British Columbia.

Dr. Lindsey Piegza is the Chief Economist for Stifel Financial. She specializes in the research and analysis of economic trends and activity, world economies, financial markets, and monetary and fiscal policies. Prior to her role with Stifel, she was the Senior Economist for an investment bank in New York City for eight years consulting clients in the U.S., Europe, Asia and the Middle East. A highly sought-after speaker across national and international forums, Piegza is often quoted in the business press. She is a regular guest on CNBC, Bloomberg, CNN and Fox Business, as well as national radio and other business news outlets. Piegza is also a monthly op-ed contributor for The Hill. In addition to her role with Stifel, Piegza is an instructor at the Pacific Coast Banking School, a member of the Chicago Federal Reserve Advisory Committee, SIFMA Economic Advisory Roundtable Chair, co-chair of the NABE International Roundtable, and a well-respected author. Piegza has published numerous academic papers in prestigious journals such as the Harvard Business Review and in textbooks from Northwestern University’s Kellogg Graduate School of Management. Piegza is a member of the National Association for Business Economics (NABE), American Economic Association (AEA), the Economic Club of Chicago and the Economic Club of New York. Piegza was also named a 2019 Women of Influence by the Chicago Business Journal. She holds two degrees from Northwestern University in political science and economics, and earned her Ph.D. in economics from the City University of New York. She is a native of Chicago and is based in Stifel’s downtown Chicago office. 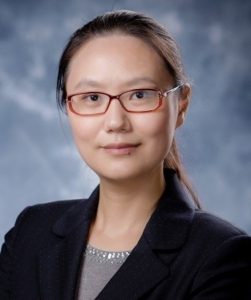 Dr. Qian Wang is Principal, Chief Economist of Asia-Pacific and Global Head of VCMM (Vanguard Capital Markets Model) of Vanguard Investment Strategy Group, where she oversees Vanguard’s state-of-the-art VCMM market forecasts and simulation approaches. Prior to this, Dr. Wang served as the Director of Research in China Investment Corporation (CIC), and the Chief China Economist and Head of Greater China macro research in JP Morgan.

In her earlier career, Dr. Wang was an assistant professor in the business school of Chinese University of Hong Kong (CUHK), and conducted empirical research in the fields of Asia and Chinese economies, international capital markets and corporate finance. Her research has been published in top-tier academic journals.